The Bakod Horse Farm, which is situated only a hundred kilometres of capital Budapest almost in the geometrical centre of the country at the border of the Kunság plain and the Kalocsa Muddy Region, welcomes the fans of natural environment. After leaving Dunapataj at kilometre stone number 108 a private access road drives to the nearby Bakod Horse Farm which is one of the nicest tourist attractions of South Hungary. The dimension of the farm is about 200 hectares and visitors can see several indigenous breeds of animals such as the Hungarian grey cattle, ’mangalica’ pigs, ’racka’ sheep which have been known since the Hungarian Conquest, not to mention the children’s favourites: the cheeky donkey foals. Special programs: horse show, horse riding, riding tutoring, carriage riding and driving.

The horsemens receive the guests before the horse riding show. As a greeting fine wine, bread and lard are offered to our guests who can take a look at the mysterious one thousand-year-old relationship between men and horses during the horseshow. During the horseshow, you can dip into the mysterious relationship between horsemen and horses. Moreover, the elegance of the four-inhand, the Puszta ten-in-hand and the harmony between horsemen and horses mean unforgettable experiences. Our guests can take a trial in horse riding and donky ride. Actually, it's a special adventure for the guests to take a short carriage ride into the Puszta, during which they can get acquainted with the special flora and fauna at the border of the Kunság Plain and the Kalocsa Muddy Region, as well as admire the rumbling gallop of the stud.

The shepherd's wife ("szép juhászné") offers brandy and savoury scones to our quests.

One of the characteristiques of the Great Hungarian Plain is the grey cattle, who is one of our country’s native animals. There are several theories about the origin of grey cattle. Some say, The breed probably arrived with the 9th century Hungarian immigration from the east to the Hungarian lowlands.

The others think, the Cumanians brought in the grey cattle ancestors. According to a theory less accepted, the grey cattle were domesticated in the Carpathian Basin in the Middle Ages. In all of the theories we can find truth.

The meat of the gray cattle is widely known as excellent. The grey cattle resitant to mad cow disease.

Their milk is unsuitable for human consumption because of the milk fat contant is about 5%.

They are very undemanding animals and they  resitant to mad cow disease. In addition to the grey cattle, the other native animal in Hungary is the Mangalica. The Mangalica is a Hungarian breed of domestic pig.

In our country, after the Turkish occupation remained a very low numbers of pig. Because the Turks did not consume pork. But due to the pigtrade, the individuals of different pigs are mixed. (Boar, Bakony breed, Szalonta breed….etc)

Typical of the breed:

The dominant breed of sheep in the Great Hungarian Plain is the Hungarian Racka Sheep.

According to research, the Racka Sheep appeared during the Migration Period. But we have no data, that they arrived in what ethnic group.

The Ractka Sheeps have got a V-shaped, straight and twisted horns. Not the usual horn formed in a mutation.

The Racka Sheep is a medium height. They are feeding meat animals. Their wool is long and coarse. Their milk has a sweet taste, pleasent smell. The fat content of the milk is 6-8%. Generally the milk is processed. We make cheese from the milk. 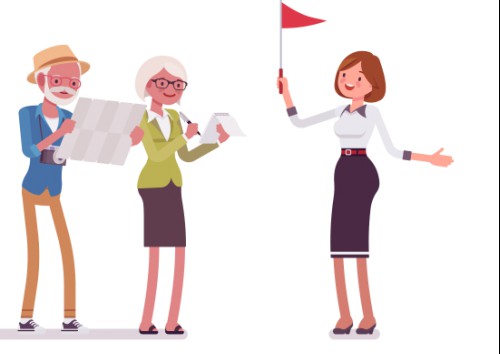 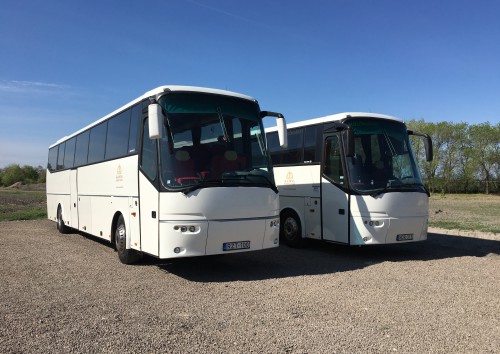 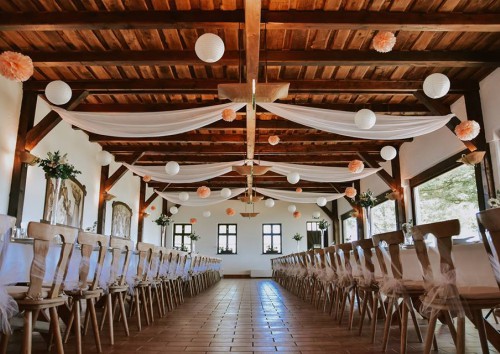